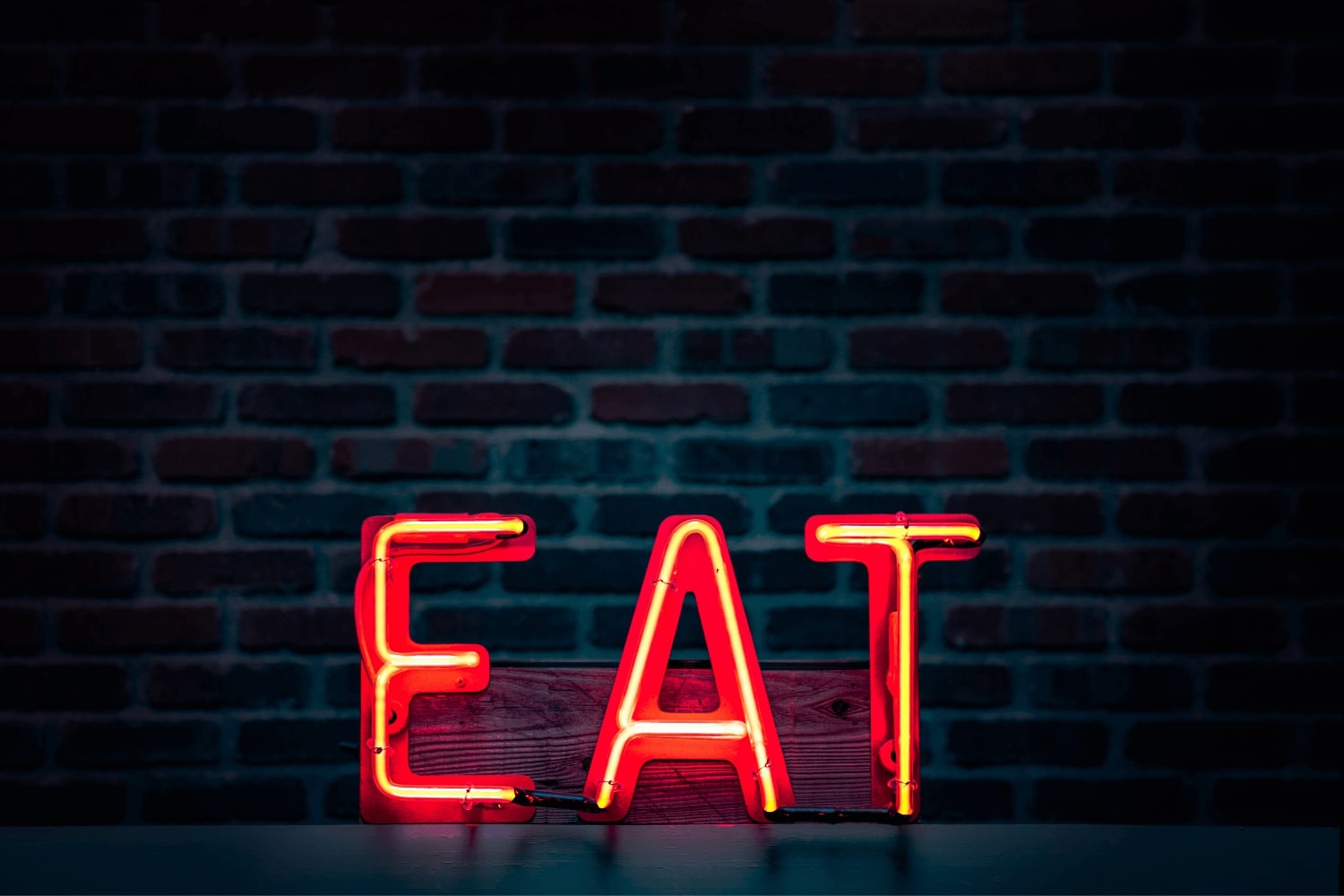 Although it’s important to consult with your dentist, here’s a guide from Flossy on how soon after getting a fluoride treatment you should eat (in addition to some of our other aftercare tips).

How Long After Fluoride Treatment Can I Eat?

After you receive your fluoride treatment, it’s a good idea to wait about 30 minutes before you start eating so that the fluoride has a chance to really set in. You shouldn’t feel any discomfort after the treatment, but it’s possible to feel some sensitivity around your teeth and gums.

However, the waiting period depends on what kind of treatment you receive. While your dentist is your best source for learning about aftercare instructions, there are some general guidelines you should follow for the best results from your fluoride treatment.

We recommend following some of our tips for at least six hours after your fluoride treatment:

It’s important to follow your doctor’s aftercare instructions. However, after six hours, you can safely resume your regular habits. This means eating and drinking whatever you want, and—of course—brushing and flossing your teeth before bed.

In its natural state, fluorine is a gas. However, it doesn’t exist in this form in nature and must be combined with other elements. This is how fluorine—a gas—turns into a mineral called fluoride, which makes up much of the earth’s soil and rock formations.

The fluoride used in dental products comes from the organic element fluorine—the 13th most abundant element in the earth’s crust.

Fluoride has been around for more than 70 years and is one of the leading factors in fighting against tooth decay. It can either be ingested (which is called systemic fluoride) or applied to the teeth (which is called topical fluoride).

Fluoride is also found in small amounts in water sources. That’s because water passes over fluoride-containing minerals and dissolves them into lakes, rivers, and oceans.

The levels of fluoride in water depend on the type of water and the type of minerals that it comes in contact with. For instance, ocean water contains fluoride at one part per million—roughly the same amount as most public water supplies.

What Is a Fluoride Treatment?

A professional fluoride treatment contains a high concentration of fluoride—typically too high to be available over-the-counter. Because it’s possible to ingest fluoride (which can end up with some undesirable side effects), it’s important to leave this treatment up to the professionals.

This is where your dentist comes in. If, after consultation, your dentist decides that you can benefit from a fluoride treatment, then they can administer one professionally.

How Does the Dentist Use Flouride During Treatment?

A professional fluoride treatment is applied either as a gel, foam, or varnish.

A gel or foam fluoride treatment can be applied up to several times per year. The gel or foam is placed in a tray that matches the shape of your teeth, which is then placed into your mouth.

You will have to bite into it for up to four minutes for the fluoride to set in. Dentists love this process because they can apply fluoride to all of your teeth simultaneously.

While applying gel or foam is the same, some dentists prefer to use foam—as less of it is typically needed. Foam is said to decrease the risks of ingestion, which is uncommon in adults, but slightly more so in children.

Swallowing too much fluoride leads to nausea, vomiting, and stomach pain, which is why it’s important that fluoride is professionally applied.

Varnish is a slightly newer solution for applying fluoride. It’s “painted” directly onto the teeth by your dentist. When the fluoride comes in contact with your saliva, it sets in—a process that takes up to six hours after it’s been applied to your teeth.

Varnish has slightly higher concentrations of fluoride than gel or foam. For this reason, it’s been found to be as effective (and in some cases, even more effective) than gel or foam in preventing cavities. Another reason some dentists prefer varnish is that it can be applied easily.

Where Else Is Flouride Found?

However, these are found in small amounts, which might not provide dramatic results for those who desire them.

What Are the Benefits of a Fluoride Treatment?

Fluoride has many benefits for the teeth, including:

How Does Flouride Fight Tooth Decay?

To answer this, let’s first talk about what tooth decay is in the first place.

Essentially, your mouth harbors bacteria which makes up plaque—a sticky film that everyone has in some amounts on their teeth and gums. The bacteria from plaque release an acid, which causes your teeth to lose minerals (a process called demineralization). This can result in tooth decay.

However, tooth decay caused by demineralization can be reversed by applying the lost minerals onto the teeth.

This is where topical fluoride comes in. When applied in low concentrations, it can increase the growth and the size of crystals in your tooth enamel—the outer layer.

When this happens, the tooth begins to remineralize, forming greater protection against plaque bacteria.

Despite improvements in the world’s dental health, tooth decay is still something that the vast majority of adults have either experienced in the past or are currently dealing with. Indeed, oral diseases affect some 3.5 billion people worldwide.

The best line of defense against this? Fluoride (also known as “nature’s cavity fighter.”) While fluoride is available in our dental care products, our water supply, and even some of the foods we eat, it may not be enough to protect you from tooth decay. For this reason, we’re big fans of professional fluoride treatments that can apply high concentrations of fluoride to your teeth in minutes.

If you’re considering getting a fluoride treatment, then it’s important to follow the proper aftercare instructions. And how soon you can eat after is definitely part of it.

Getting Your Next Fluoride Treatment

Although we get some fluoride from our toothpaste and mouthwash, our water supply, and even some of the foods we eat, it is not enough to dramatically reduce our chances of getting tooth decay. For this reason, consider visiting your dentist for a yearly fluoride treatment.

Although it’s a quick and painless procedure, it’s still a good idea to visit a dentist who’s at the top of their field (while saving some money on the procedure).

For the best fluoride treatment, Flossy has a network of professionals who will dramatically improve your dental health.