What Can I Eat After A Root Canal And For How Long?

If you’re getting a root canal, then it’s important to follow the proper aftercare instructions. Find out how soon after the procedure you can eat. 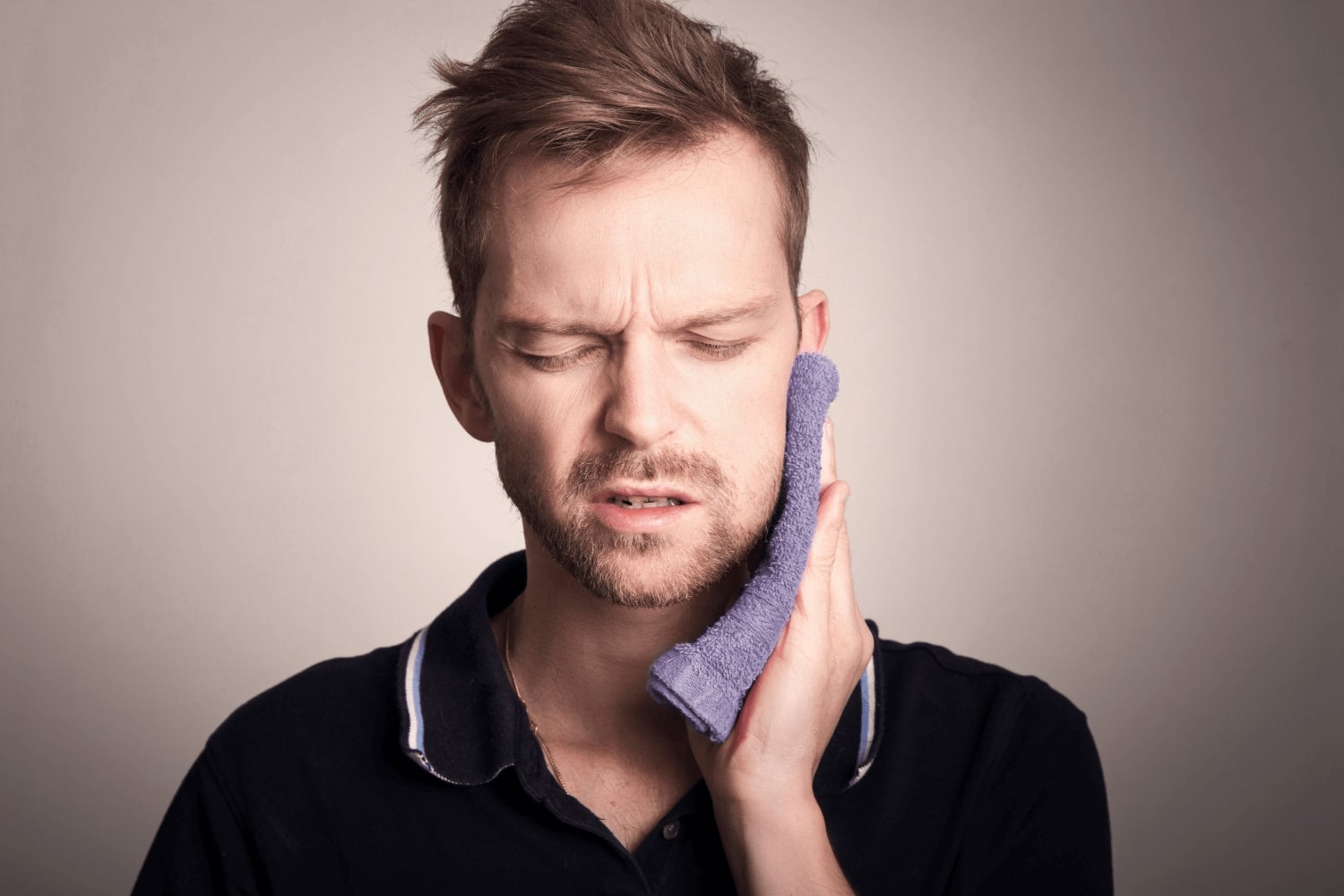 A root canal is performed to get rid of inflammation in the innermost layer of your tooth. It’s a very common procedure that shouldn’t take your dentist any more than one hour. That said, it requires proper aftercare for speedy healing—and food is absolutely part of this equation.

Keep reading this guide from Flossy to find out what happens during a root canal, how soon you can eat after it, and some of the ways you can speed up its healing.

What To Eat After A Root Canal

While cold foods can provide much-needed relief for the swelling, it’s a good idea to avoid anything hot, such as coffee. You might not be able to feel the temperature and end up burning your mouth—something you’ll only feel once the anesthetic wears off.

If you're starving after your root canal procedure, then some foods are safe to eat right after. These include soft foods that don’t require you to chew, such as yogurt, bananas, and hummus.

What Should I Avoid Eating After a Root Canal?

Just as soft and cold foods are beneficial right after a root canal, those hard to chew are best avoided right after the procedure. This includes hard foods, such as nuts and seeds; crunchy foods such as apples; and sticky foods, such as caramels—which can damage your temporary crown and pull out your filling.

In addition, if your dentist placed a temporary crown on your tooth, we would avoid these types of foods until you go back for your permanent crown. While you can avoid damage by chewing on the opposite side of your mouth, there’s still the possibility of forgetting that you have a temporary crown and accidentally damaging it.

It’s normal to feel some sensitivity in the days following your root canal procedure. For this reason, it’s a good idea to avoid either extreme temperature. Foods and beverages that are too hot or too cold can cause you to grimace in pain while you heal. So, wait until your permanent crown is in before drinking hot coffee and eating ice cream.

How Soon Can I Eat After a Root Canal?

Because your teeth and gums will be numb after the root canal procedure, you can increase your chances of accidentally biting yourself and causing bleeding. In addition, you won’t feel extreme temperatures, which can cause you to burn the inside of your mouth.

Lastly, make sure to eat slowly to avoid accidentally biting yourself.

What Is a Root Canal?

A root canal is a type of endodontic (“inside the tooth” in Greek) treatment done to drill to the innermost layer of your tooth and address the inflammation that comes from within.

While it’s very likely that you had a cavity filled at some point, a root canal is typically not as common.

To understand how a root canal is performed, let’s briefly go over the structure of your tooth. Essentially, your tooth is made up of three layers: Enamel, dentin, and pulp.

The enamel is the hard outermost layer, protecting your tooth from outside elements. The middle part of the dentin contains microscopic tubes that function as an intermediary between the enamel and the pulp.

Lastly, the pulp is the innermost part of your teeth which contains many nerve endings. It’s responsible for bringing blood and its many nutrients to your teeth. We’re most concerned with this part during a root canal.

The pulp extends from the crown of the tooth (the visible part) to roots hidden in your gums. If this part of your tooth becomes inflamed or infected, it can lead to many problems, leading to the loss of your tooth.

Your dentist will remove the pulp from inside the tooth and carefully disinfect the surrounding area to treat the inflammation. Afterward, your tooth will be sealed with a rubber-like material and restored with a tooth-like crown.

How Do I Make My Root Canal Heal Faster?

What Happens During a Root Canal?

Your dentist will prepare the area to be treated by injecting a local anesthetic into the area. This may be uncomfortable, but the results are worth it: You won’t feel a single thing during the entire procedure.

After the area has been numbed, your dentist will place a dental dam—a thin piece of latex—which will cover the rest of your teeth while isolating the one to be treated.

2. Drilling to the Root

Once the area has been numbed and isolated, your dentist will begin to drill to the root of your tooth. Once a small hole has been made, the infected pulp will be cleaned out, and an antibacterial solution will be used to disinfect the newly-formed canal.

Before your dentist can fill the root canal, they must shape it. Using a thin instrument, they will shape the canal to make it easier to fill. After that, it will be disinfected for the second time.

Once the canal has been shaped, your dentist will place a rubber-like filling inside, using compression to ensure it’s properly sealed—which is very important for keeping bacteria out. Next, your dentist will seal the hole that leads to the canal's opening.

Additionally, your dentist might need to place a dental post in the tooth to strengthen it. However, this is reserved for only the most damaged teeth. Your dentist might also place a temporary crown on your tooth while you heal.

This concludes the root canal procedure. Your dentist will send you home with an antibiotic prescription so your root canal can heal. Once the anesthetic wears off, you can expect to feel a mild degree of discomfort; however, this should subside fairly quickly.

You might need to go back for a crown if your tooth is significantly damaged. A crown is a simple “cap” placed on your tooth. It looks and functions just like a regular tooth. Once this is placed on your tooth, you’ll be able to resume regular activities such as chewing and biting.

A root canal is a fairly common procedure that gets rid of inflammation in the deepest layer of your tooth. While a root canal procedure is fairly quick, healing from it may take several days and requires you to follow certain aftercare tips.

As far as eating is concerned, it’s a good idea to avoid anything too hot, hard to chew, or can stick to your teeth. Instead, stick to soft foods that require minimal chewing.

In either case, it’s best to discuss root canal aftercare with your dentist. Flossy has a network of dental professionals that will expertly guide you throughout the entire root canal process—from the initial consultation to the healing process.